Anasayfa / MEET ME AT DAWN

MEET ME AT DAWN

MEET ME AT DAWN 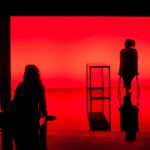 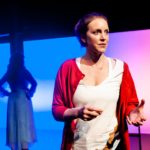 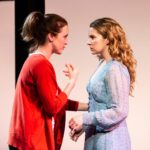 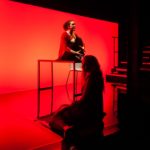 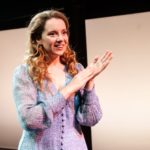 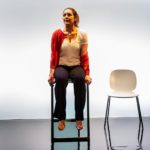 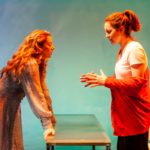 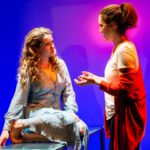 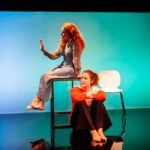 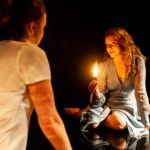 ‘a surreal meditation on grief’https://www.thestage.co.uk