Mrs Puntila and Her Man Matti is a co-production between the Royal Lyceum Theatre Edinburgh
and Citizens Theatre in association with DOT Theatre, Istanbul.

“Money stinks. I wish I had nothing.”

When Argyll landowner Mrs Puntila is drunk, she’s a generous and kind-hearted boss who convinces everyone they can have a bright future under her wing. When she’s sober, she’s a cruel and greedy tyrant. Behind the scenes, her shrewd chauffeur Matti irons out her drunken mishaps while pursuing a hopeless romance with her already-spoken-for daughter Eva.

The role of Mrs Puntila will be taken by beloved Scottish actor Elaine C. Smith. Lyceum favourite Steven McNicoll (Rhinoceros, An Edinburgh Christmas Carol, The Belle’s Stratagem) returns as her put-upon servant. DOT Theatre’s Murat Daltaban returns to direct this entertaining class-conscious comedy after his barn-storming production of Rhinoceros for The Lyceum. 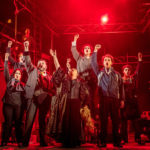 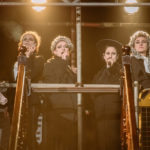 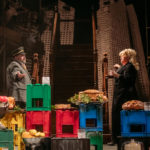 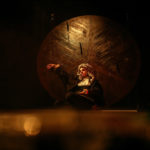 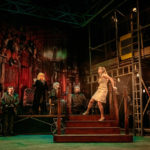 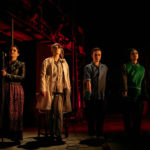 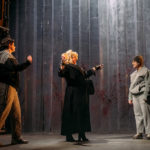 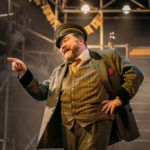 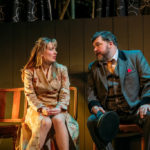 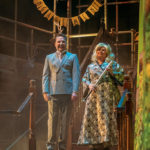 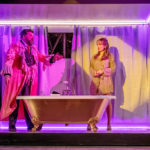 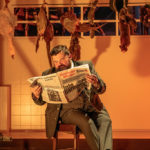 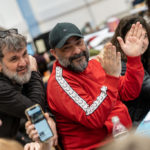 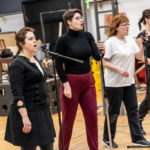 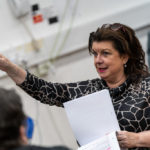 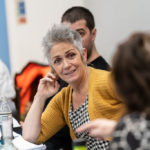 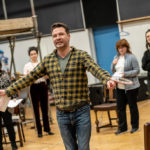 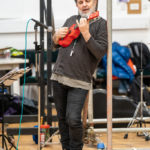 ★★★★★ ‘a brilliant demonstration of class struggle at its most lethal’ , Morning Star

★★★★★ ‘an utter delight in every way’, EdinburghFestival.org

★★★★ ‘a brave production and one which succeeds in making Brecht relevant and engaging’ , JustForCulture.com